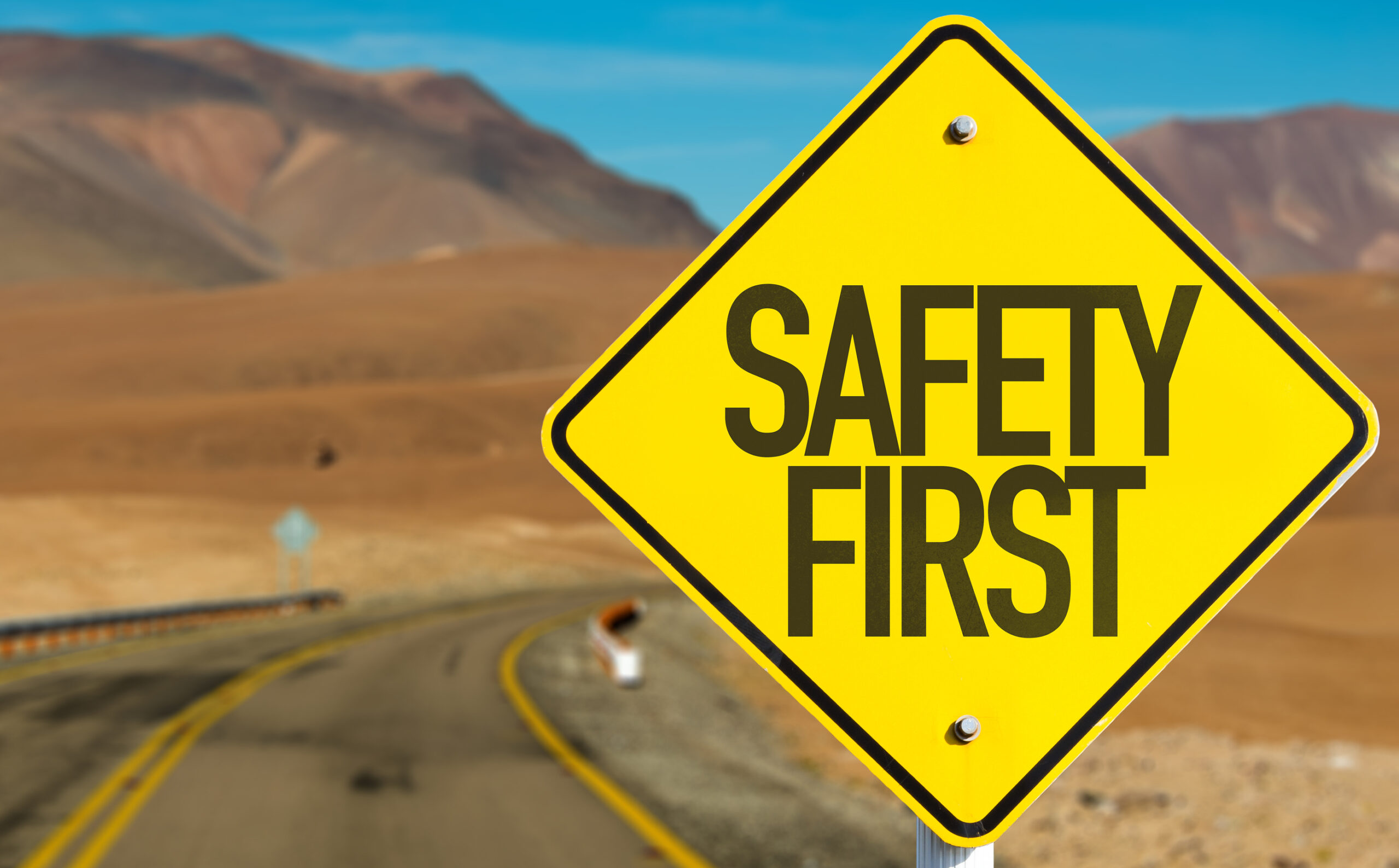 Traffic management and control is an important aspect to be considered by the people all over the world. With time, Melbourne has experienced many changes in terms of population, technology, lifestyle, fashion and much more! The current scenario depicts a life full of comfort and luxuries and the best way to prove it is the increasing number of vehicles that we tend to see every day!

Over the last few years, due to the increase in traffic, a number of accidents have been noted majorly due to negligence or a simple driver error. Speed is the primary factor in most vehicle accidents. It increases both risk and severity. The drivers have less time to respond to the road conditions as they move faster, ultimately resulting in a collision and damage. Hence, it became crucial to inculcate a well-devised traffic management system using traffic calming tools like speed humps and bollards. After all, they encourage safe driving and even assist in streamlining the traffic as a whole.

Speed humps are traffic calming devices which play a vital role in safely slowing the speed of your vehicle. These are round raised areas placed across the roadway and are good for locations where very low speed is desired.
Speed humps are not just the most common and efficient way of reducing the speed of the vehicles, but they can even be strategically placed on the streets to make convenient walkways for the people.

• Speed humps control the speed of oncoming traffic and ensure that the surrounding pedestrians, vehicles and assets are safe from possible collisions as they are placed in close proximity spaces where blind spots occur.
• The presence of speed humps lowers the speed of the vehicles, leading to the noise reduction of the traffic. This ultimately helps in preventing collisions and improves traffic and pedestrian safety.
• The best part of the speed humps is that they are temporary. They can be removed or relocated as and when the traffic conditions change.
• Speed humps keep up a consistent quality and will not shift position over time if they are manufactured and installed correctly.
• The pedestrian and traffic safety is ensured by approaching the hump at the correct speed limit. Additionally, you even avoid damaging the car suspension and injuring the people travelling in the car.
• It slows down the vehicle speed more effectively than the speed limit signs, especially in the areas where the wet conditions create dangerous slippery surfaces. 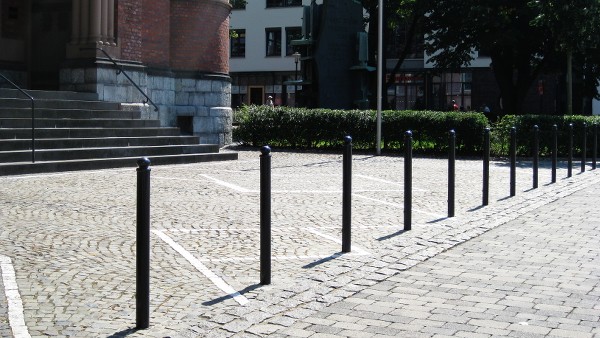 A bollard is a short vertical post. It can be described as a protective barrier or a boundary marker used on the streets, around buildings and in landscaping. They come in a wide variety of shapes and styles to visually stand out in their settings. The traffic bollards are used to guide traffic toward appropriate areas while ensuring clear lines and allowing pedestrian access.
The bollards in Melbourne guide the cars by creating roadway demarcation or prevent access to restricted areas like bike lanes, public squares and traffic islands. They can even be used to prevent vehicles straying from the street.

Whether it is a festival in a park or an event happening downtown, when parking becomes limited, people usually tend to park in an unauthorized way. This included parking on curbs, grass, and other areas where parking is not permitted. By installing bollards in spaces where parking is illegal, you can prevent the vehicles from being parked over there.

Bollards also act as an informal policing mechanism. It gives the illusion of the street being narrower. Hence, the vehicles become more cautious, giving the bollards the indirect ability to manage the speed of the traffic.

Bollards influence the behaviour of the pedestrians. A row of bollards not only physically separates the sidewalks and walkways from the parking areas but also creates a visual distinction between these two. This keeps the pedestrians away from the roadside.

Cycling is a prominent mode of transportation and bollards are proving to be a convenient way for bike parking. These bollards are similar to the traditional ones; however, they have curved arms on the sides to accommodate bikes. This style enables the cyclists to loop their bike lock around their bike. So, once the bike gets secured with a lock, it becomes impossible to slide the lock off! Hence, the bike bollards are an efficient way to increase parking for bikes as well as the safety of the perimeter.

Here’s our blog post on how bollards can provide more safety in Melbourne.

Speed Humps and bollards are some of the efficient traffic management tools that have aided in organizing and systematizing traffic as a whole. Using them constructively can really prove beneficial to the cities in terms of safety and organized travel life.

View all posts by Admin